A gem in San Francisco’s architectural crown, the War Memorial Opera House was built as a monument to San Francisco’s dead from World War I. One of the City’s most beautiful public buildings, the Opera House played host to two historic events—the drafting of the charter of the United Nations in 1945, and the ceremony where the United States restored Japanese sovereignty in 1951. 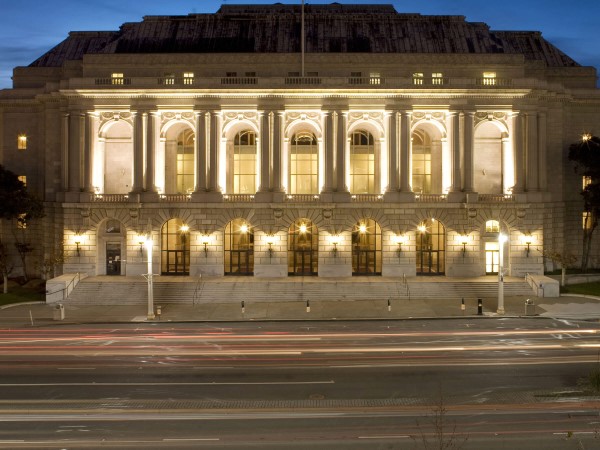 Designed by Arthur Brown, Jr. in the American Renaissance style, the 3,146-seat War Memorial Opera House is a California Historical Landmark. The building has been the home of San Francisco Opera since it opened on October 15, 1932 with a performance of Giacomo Puccini’s Tosca. 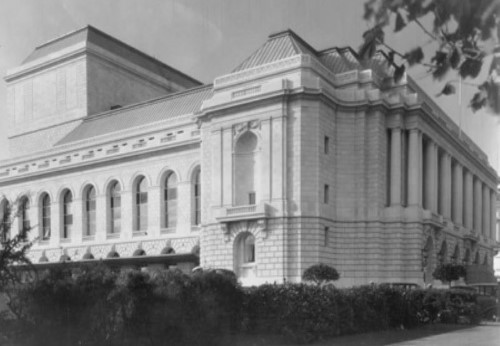 The artists who have performed on its stage are as legendary as the building itself. The theater hosts more than 60 performances of nine operas annually and for 85 years has been a vibrant enclave of arts, culture and creativity. The Opera House is also home to San Francisco Ballet.

After an addition to the Franklin Street façade (1979) and a complete seismic retrofit in 1997 following the Loma Prieta earthquake, the War Memorial Opera House stands as the centerpiece of the San Francisco Performing Arts Complex, one of America’s foremost performing arts campuses. Adjacent to the Opera House is the War Memorial Courtyard and the newly restored Veterans Building. Following the first act of Tosca in 1932, Wallace M. Alexander, president of the San Francisco Opera Association, said in his remarks presenting the Opera House to the community: “This is your opera house, your own rich heritage.” 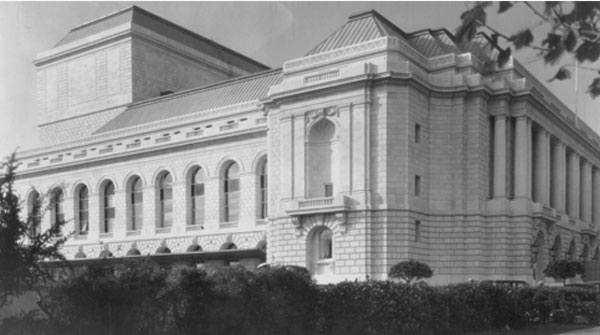 Learn about our History 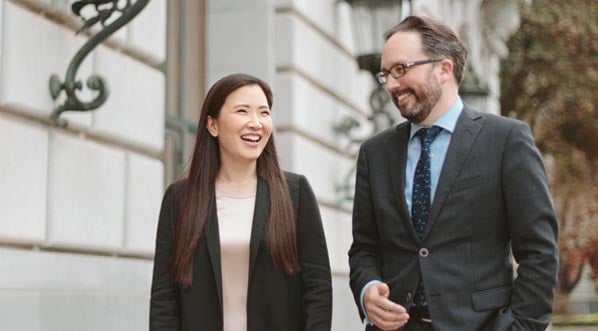