San Francisco has had a love affair with opera for more than 168 years. In fact, citizens during the Gold Rush were mad for it. Between 1851 and the earthquake of 1906, nearly 5,000 opera performances were given in San Francisco in 26 different theaters. San Francisco Opera, one of the world’s leading opera companies for more than 97 years, is synonymous with what the Bay Area is known for: entrepreneurship, innovation and community involvement. 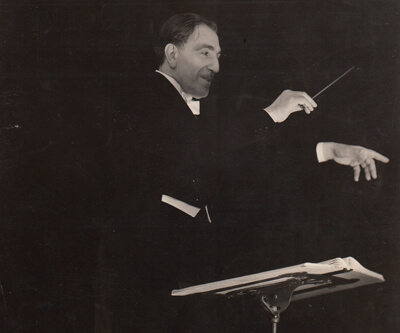 The City’s resident company was established in 1923, thanks to a young Neapolitan conductor named Gaetano Merola (1881–1953) who came to San Francisco in 1906. He saw that the money San Franciscans paid to see various touring companies could easily support a permanent opera company. He also knew of plans for a grand hall for music and opera, which would eventually become the War Memorial Opera House, and thought it should be inaugurated by a local group. Merola built relationships with the City’s philanthropic and Italian communities and worked to secure funding from San Francisco’s business community to establish the San Francisco Opera Association—the oldest surviving opera company on the West Coast.

From 1924 to 1937, Merola and a small group of artists made short tours to Los Angeles. Because of their popularity, the Company presented consecutive Los Angeles seasons through 1965 and expanded the tours to other cities. From San Diego to Seattle, San Francisco Opera established itself as the opera company of the West Coast and paved the way for other permanent companies in California, Oregon and Washington.

The greatest achievement of the Company’s early days was the construction of the War Memorial Opera House. Built during the Great Depression, it was constructed as a memorial to San Franciscans who served in World War I. Through the efforts of a small group of private citizens who brought the fundraising effort to the community, the War Memorial became the first opera house in America built entirely through community donations. 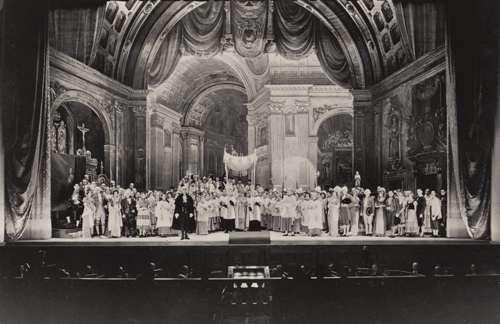 On August 30, 1953, Merola was conducting a performance at Stern Grove. As the soprano performing “Un bel di” from Madama Butterfly sang the word morire (to die), Merola fell—suffering a fatal heart attack. He died conducting the music he loved. 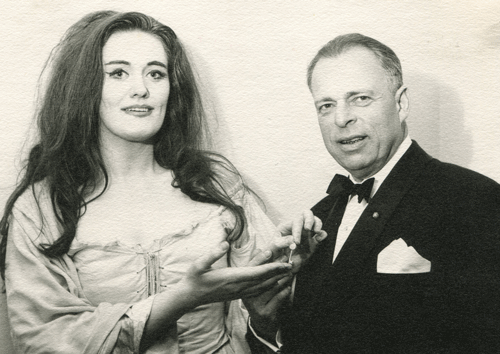 With Adler at the helm San Francisco Opera’s repertoire expanded, with bold new productions from directors like Jean-Pierre Ponnelle, known for his ability to tread the delicate line between vanguard innovation and traditionalism. The Company became known for presenting newly discovered talent—including the U.S. debuts of Leontyne Price, Elisabeth Schwarzkopf, Birgit Nilsson and Mario del Monaco—furthering San Francisco’s reputation as a place to hear outstanding singers.

In 1957 Adler founded the Merola Opera Program, a training program for young artists that was the first of its kind in America. In keeping with its namesake’s mission to cultivate new talent, the Merola Opera Program has fostered the careers of a number of today’s superstars, including Anna Netrebko, Deborah Voigt, Joyce DiDonato, Susan Graham, Thomas Hampson and Patrick Summers. This program evolved with the creation of San Francisco Opera Center and the Adler Fellowship Program for the further professional development of young singers, coach-pianists and stage directors.

In his 28 years leading San Francisco Opera, Adler created an inviting space where the world’s great singers, conductors, directors and designers could flourish. After his administration, each of the Company’s five general directors brought their own unique talents to ensure that San Francisco Opera continues to be at the forefront of the opera world: Terence McEwen, with his commitment to outstanding vocal artistry and developing young talent; Lotfi Mansouri, who expanded the Company’s repertoire and oversaw the restoration of the War Memorial Opera House in 1996; Pamela Rosenberg’s ambitious programming of notable U.S. debuts and world premieres; David Gockley, dedicated to building new audiences and an American canon of new opera, as well as ensuring San Francisco Opera’s future; and currently Matthew Shilvock, whose tenure as general director began on August 1, 2016, has lead the Company into a bold new era. 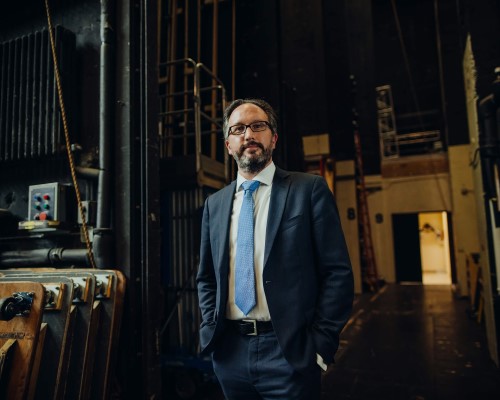 One of the defining features of Gockley’s tenure (2005-2016) was his commitment to bring opera into the community through state-of-the-art technology. In one of his first acts as general director, he presented San Francisco Opera’s first free live opera simulcast to an audience of 6,000 in Civic Center Plaza in 2006. Simulcasts have since occurred at Stanford University, performing arts centers across the Bay Area, and Oracle Park, home of the San Francisco Giants—an enduring partnership that has grown into a popular Bay Area tradition drawing crowds of more than 30,000.

The technology for these simulcasts and other media outreach comes from another of Gockley’s innovations, the Koret‑Taube Media Suite. As the first permanent HD video production facility installed in any American opera house, the Koret-Taube Media Suite gives the Company the capability to produce simulcasts, its Grand Opera Cinema Series and live recordings of San Francisco Opera productions available on DVD. 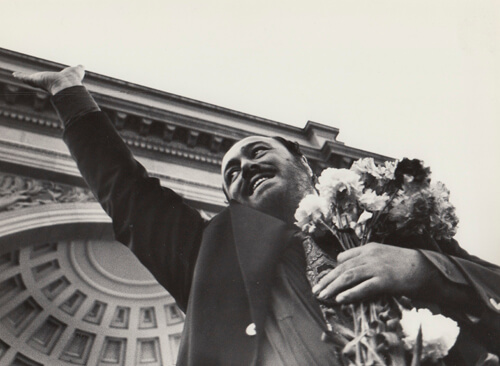 Legendary tenor Luciano Pavarotti once said of San Francisco, “This is my second hometown. Musically, it is my first.” San Francisco Opera stands proudly among the great opera houses of the world with nine decades of unparalleled artistry and an unwavering commitment to the community that sustains it.

You May Also Enjoy 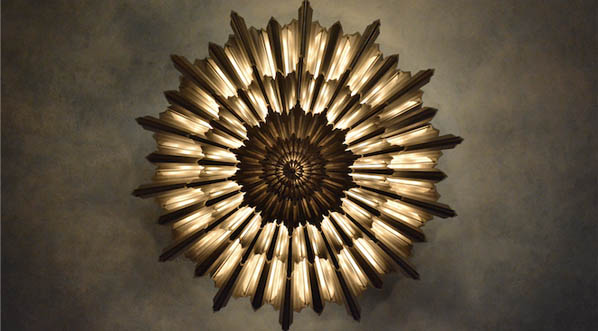 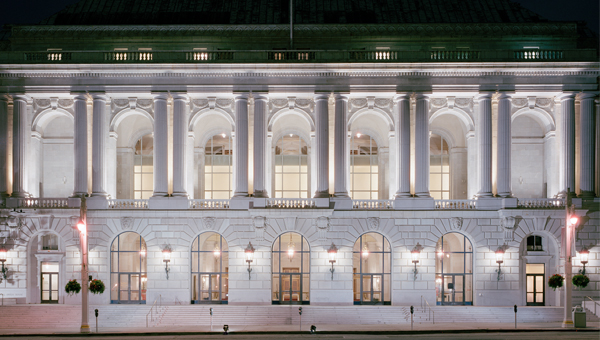 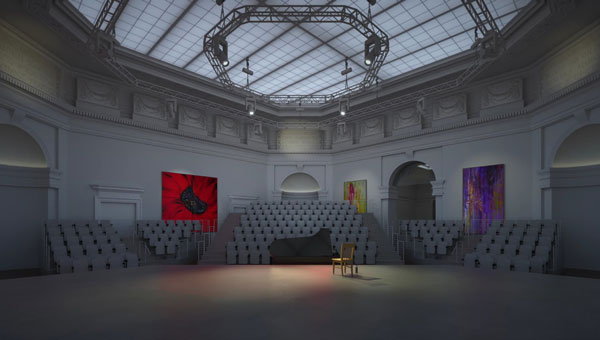 Diane B. Wilsey Center for Opera