Giving Voice to Potential For Over 80 Years

In 1939, twelve women joined together to raise funds for opera education and to support San Francisco Opera. Today, San Francisco Opera Guild is a vibrant organization of more than 1,000 dedicated Board directors, Chapter members, staff and volunteers. Our award-winning opera education and community engagement programs have reached millions of children and adults across Northern California.

Hear from our Directors
Our board members share memorable moments on everything from costuming school shows to putting on talk-of-the-town events.

In 2014 we celebrated our 75th Anniversary. Watch a video commemorating the occassion.

Download our 75th Anniversary Book to learn more about our history, milestones, and the lives we've touched.

You May Also Enjoy 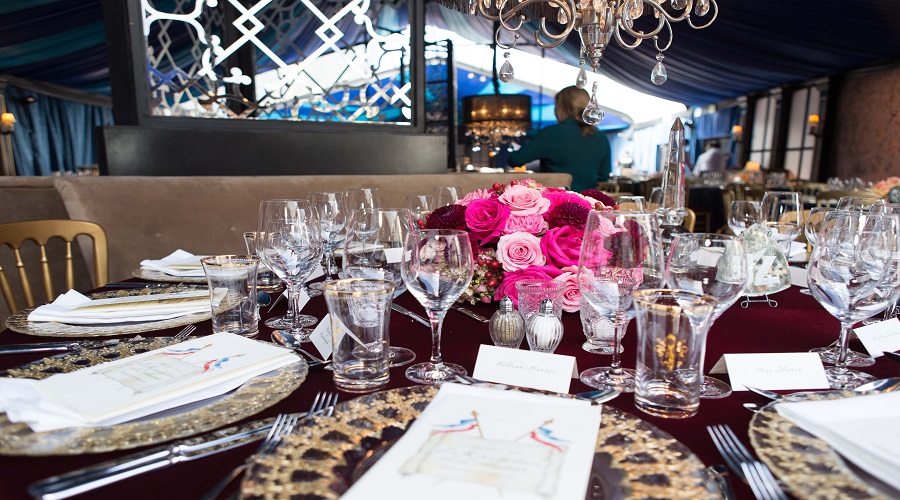 Read our Blog
Learn more about what we've been up to.