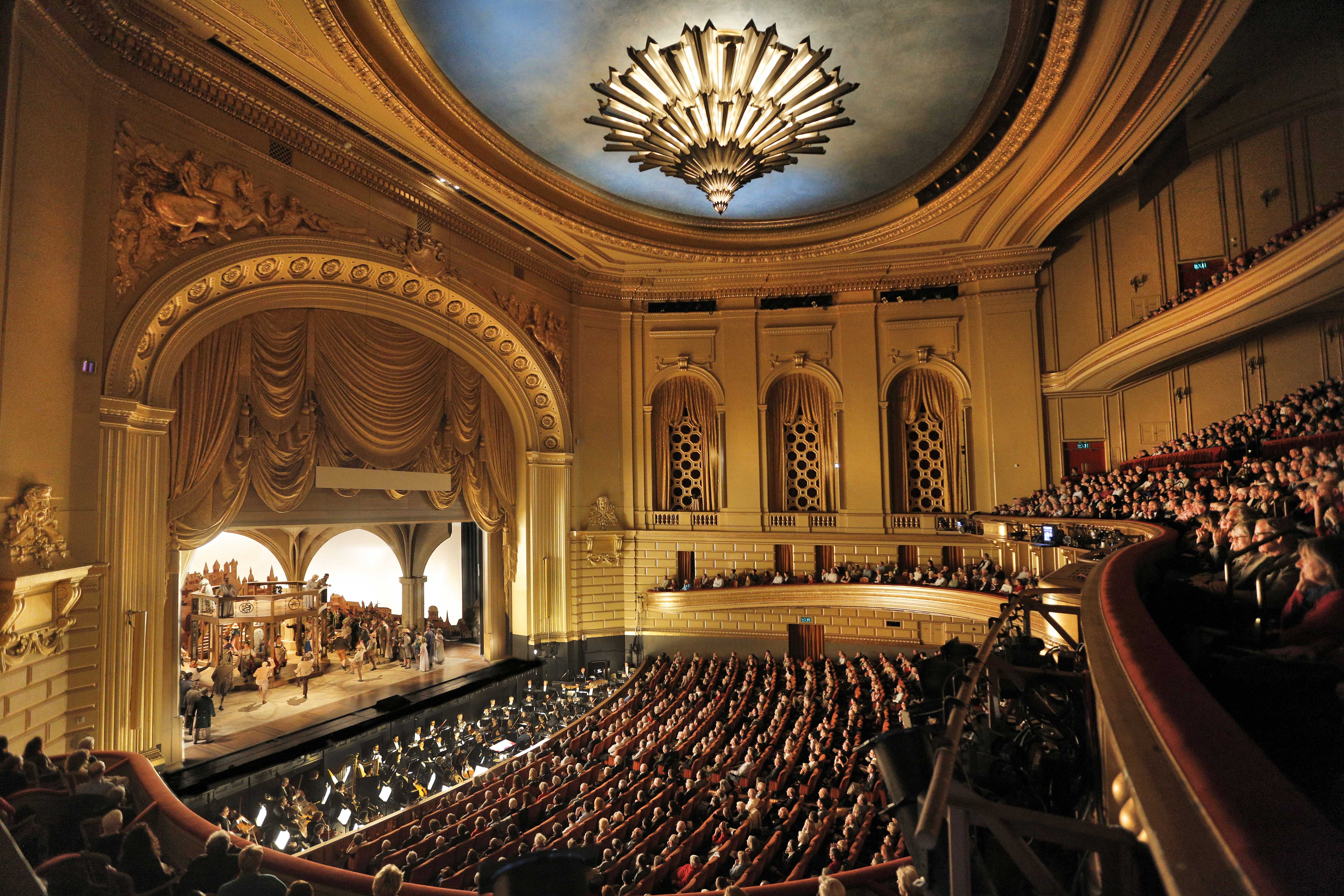 Italian Bass, Who Made His San Francisco Opera Debut in 1979, Honored in Onstage Presentation Following September 25 Opening of Eugene Onegin

In the onstage ceremony with the audience still present, San Francisco Opera Tad and Dianne Taube General Director Matthew Shilvock said: “In your artistry you carry forward the tradition of the most wonderfully resonant basses like Cesare Siepi, whom you once called ‘the most luminous model to follow.’ You likewise are a luminous model for singers to follow, showing how to marry a depth of vocal beauty with incisive characterizations, all while being one of the most kind, caring and supportive of colleagues. At this opening of Eugene Onegin, we celebrate your 43 years of spectacular artistry on this stage. With heartfelt gratitude from the whole San Francisco Opera family, it is a great honor to present you with the San Francisco Opera Medal.”

Addressing the audience, Furlanetto said: “I am extremely touched and proud to receive this honor from the Opera House where I started my international career … quite a while ago. But this is, once more, proof that this profession of mine has been and still is the most amazing and unique privilege. I thank you all from the deepest of my heart.”

Ferruccio Furlanetto, who hails from the small Northern Italian town of Sacile, made his professional debut in Lonigo in 1974 as Sparafucile in Verdi’s Rigoletto. Within a few years, he had embarked on what has become a legendary operatic career, giving remarkable performances in the world’s leading theaters over a span of nearly five decades. Shortly after his American debut in New Orleans, Furlanetto made his San Francisco Opera debut on opening night of the 1979 season. Portraying Alvise in Ponchielli’s La Gioconda, he starred alongside Luciano Pavarotti and Renata Scotto in a production that was seen worldwide through live telecast. Furlanetto returned to San Francisco Opera two years later for the new production of Verdi’s Aida, a keystone event of Kurt Herbert Adler’s final season as general director. Furlanetto joined the cast as Ramfis on the same night that soprano Leontyne Price dramatically stepped in for an ailing colleague on short notice.

Eugene Onegin is made possible, in part, by Jerome L. and Thao N. Dodson; John A. and Cynthia Fry Gunn; the San Francisco Opera Guild; and Jan Shrem and Maria Manetti Shrem.

San Francisco Opera is supported, in part, by a grant from Grants for the Arts.

San Francisco Opera is a member of