Compiled and Annotated by Liuba Morozova and Maria Sonevytsky

The story of Ukrainian music is one of resilience across centuries. Despite multiple waves of repression at the hands of imperial powers and the mass execution of Ukrainian musicians and composers during the Soviet period, Ukrainian music of many genres has nonetheless survived and flourished. But this music remains little known outside of Ukraine and its diaspora enclaves, due in part to the imperial dynamics that persistently positioned Ukrainian culture as the diminutive other to “great” Russian culture.

This playlist offers listeners a small sample of the rich soundscape of Ukrainian music, with an emphasis on composed music and popular songs that symbolize resilience. From a winter carol known throughout the world, to spiritual and secular anthems of Ukrainian identity, to current viral hits, we hope listeners will feel inspired to use this as a springboard for further exploration. As the dehumanizing Russian war of aggression continues, listening to Ukrainians in their full humanity–through their words, songs, and performances–has never been more urgent. 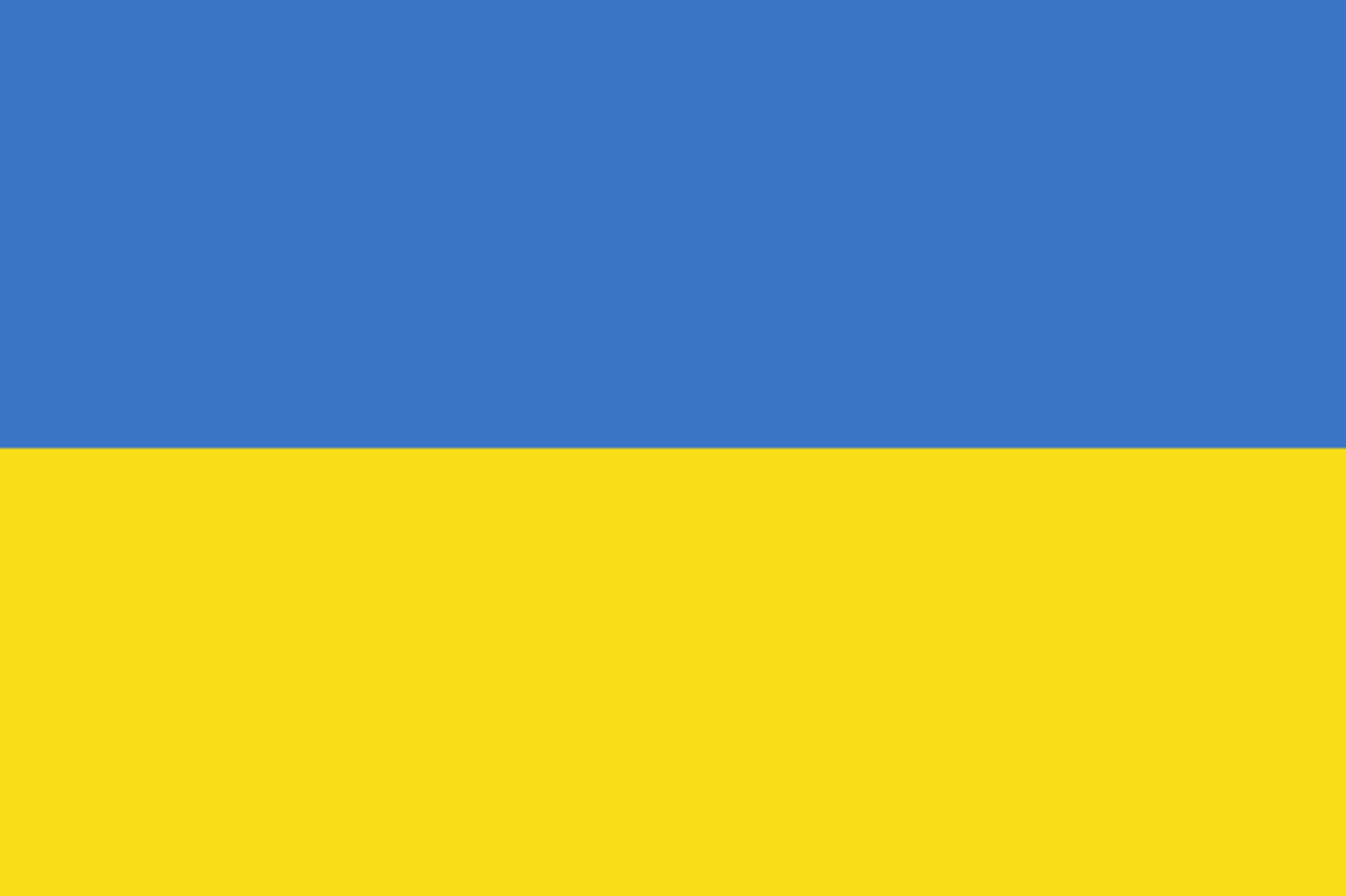 Click the arrow at the right of each selection to learn more about the music.
Note: Selections 6 and 9 are YouTube links and not included in the Spotify playlist.

Liuba Morozova is a music critic, presenter on the UA:CULTURE TV channel and other media outlets, teacher, and Artistic Director of the Kyiv Symphony Orchestra, currently taking refuge in Germany. She founded the Lyatoshynsky Club, a Cultural Center dedicated to championing Ukrainian music at home and abroad. She has authored over a thousand articles on classical and contemporary music for Ukrainian and foreign periodicals.

Maria Sonevytsky is Associate Professor of Anthropology and Music at Bard College, NY. She is author of Wild Music: Sound and Sovereignty in Ukraine (2019) and Vopli Vidopliassova’s Tantsi (forthcoming spring 2023), and conceived of, produced, and sang in the choir for The Chornobyl Songs Project (Smithsonian Folkways, 2015). www.mariasonevytsky.com